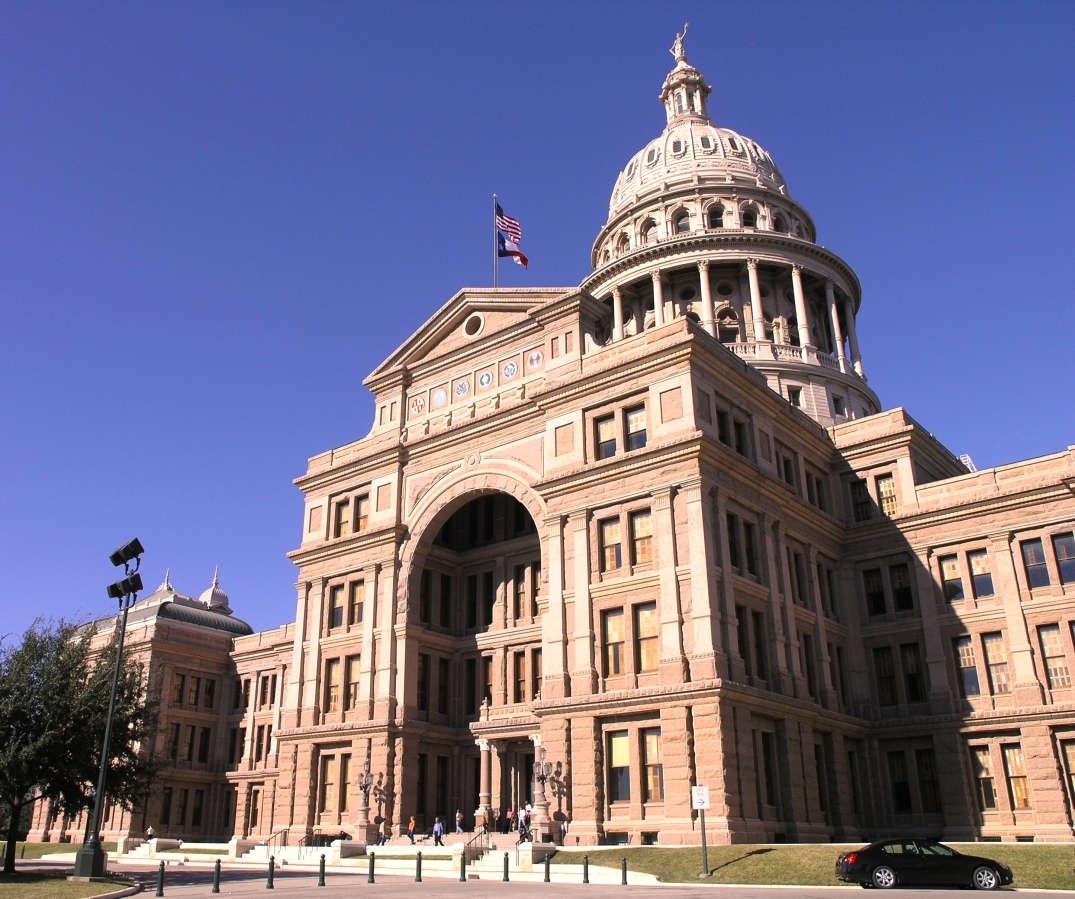 Here’s another article I submitted to the Texian Partisan.

For most in Texas, the problem with the federal government squeezing the sovereignty of the states, much like Boris Karloff choking the life out of his creator in Frankenstein, is a huge concern. Filed on February 23rd for the current Texas Legislative session, a bill known as The Texas Sovereignty Act, or House Bill 2338, attempts to block all unconstitutional actions of Congress, the courts, or the Executive branch from being enforced in Texas.

This bill proposes the creation of a permanent Joint Legislative Committee on Constitutional Enforcement. This committee would consider if a federal act was passed with the appropriate original-intent authority of the US Constitution. If the committee votes that improper authority was used in a federal action, they would then deliver their finding that it was unconstitutional to the Texas legislature. If the Legislature concurs, they would then pass a resolution and forward it to the Governor. Finally, if the governor signs it into law, that federal action would become illegal in Texas, as well as making those attempting to enforce the nullified action in danger of prosecution from the State of Texas. Furthermore, the government of Texas would formally inform the federal government that Texas will not comply with said action.

First, I would like to state that I admire the spirit with which this bill was written. It’s very specific in how it defines and proposes to deal with the very real threat of un-constitutional power-grabs by all branches of the federal government. It makes me proud as a Texan to think that such a bill could even be considered and such a line of thought is definitely a step in the right direction towards reclaiming Texas’ stolen sovereignty. There’s only one problem: it’s not likely to work.

Let’s examine the wisdom behind taking on Washington while still being very much under its control. The moment that Texas nullifies its first federal act, it’ll be war with DC. It’s not as if they’re going to say “Our bad!” and back down. Now I’m just speculating, but with speculation based on real-world analogs (some which I’ve hyperlinked to), and this is what I think likely to happen. It will begin with threats from the executive and condemnation in congress. No doubt, someone will challenge it in court, with an unaccountable judge waiting in the wings to anxiously ready to imagine a reason why Texas… can’t! In the meantime, congress and the president will begin punitive actions against Texas. They’ll try to disrupt commerce, seize large swaths of Texas land, shutdown airline travel, withhold federal funds, forget to enforce the border, etc. Even if all this fails to temper Texas’ resolve, don’t look to Washington to ease the pressure. That’s when they’ll get creative, finding new torments and slights of the pettiest kind, knowing that they must make an example of Texas or else other states will start asserting their 10th amendment rights. Under such pressure, what then will Texas do?

I absolutely agree with the authors of this bill that DC is acting in an illegitimate manner and something needs to be done, but Washington’s been this way for a very long time, and merely telling the modern incarnation of the federal government that they can only exercise the powers enumerated them by COTUS is like telling a heroin addict to stop trainspotting. How many junkies have sobered-up that way? Not very many, I’d wager. For an addict to recover, he must first be isolated. COTUS is supposed to be our means of isolating the government, but there’s not enough collective political will left in the Union to commit our junky. And as we all should know, Washington is incapable of reforming itself.

The only way to effectively deal with Washington is to declare our legal right to peaceful independence. Once we’ve given Washington notice that they are in breach of contract, and our partnership is nullified, the recourse of D.C. has to punish us with its courts, regulatory state, or our own money dangling as a carrot to preferred action will be effectively zero. They’ll be out of the picture, restrained by the knowledge that their status in the world and the outcome of negotiations (which the US will want) will be hampered by harassing behavior. Besides, if you consider the ends of half-measures like TTSA, they’ll probably lead to independence, ultimately. After all, when the federal government doesn’t back down, Texas will have little other recourse than to reclaim full sovereignty, that is unless we back down, adopt a submissive posture, and embrace our status of DC drone. Such a humiliating result to this risky gambit would be a waste of time, bring unnecessary suffering, and justly doom the careers of every Texas politician who lost their spine.

It’s time to face facts and abandon partial solutions. The federal monster, created by the states, is loose, wrecking all in its path. If we go at Washington with the 10th amendment, they won’t be impressed, and will do their best to make life miserable for Texans. The only way to deal with this monster is to unmake it, at least as far as Texas is concerned. And why not? At this point, Texas needs Washington like an oak needs termites. If we assert our right to leave the union for interfering with our sovereignty, a right remanded to the states in COTUS and claimed in the Texas Constitution, then we can build our own nation free from interference from the Potomac, making our own decisions on how to govern. Forgive the 80’s film reference, but the only way to win at the federal power game is not to play.