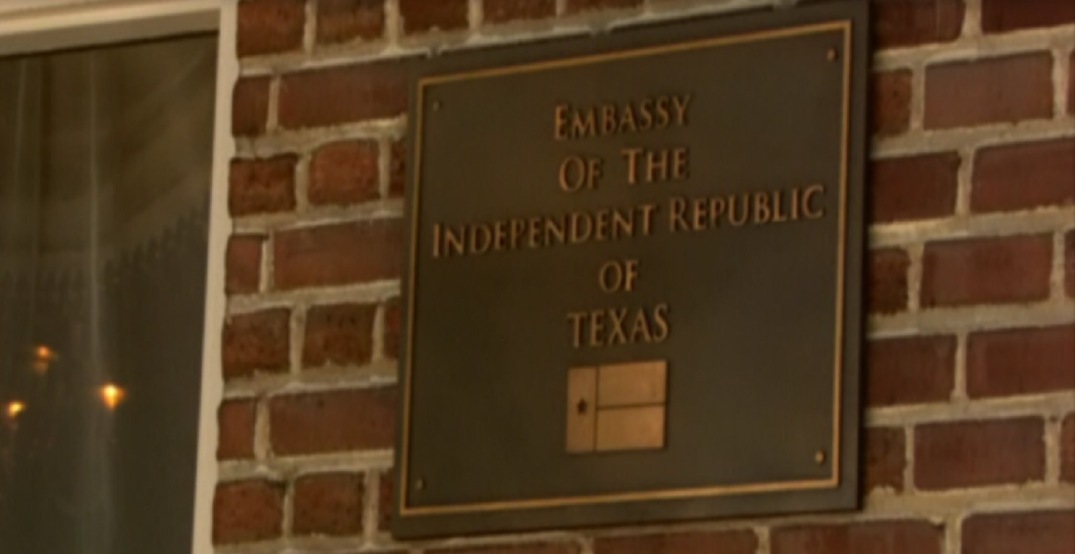 I just saw a meme declaring Trump to be the best man for the job (I can only assume they meant POTUS, for if they meant manning a shine box, I might agree). Words escape me to adequately describe how wrong that is. Evan McMullin is by far the more intelligent, competent, experienced, and conservative choice. However, we’re so Pavlovian when it comes to our two parties that his chances are slim.

It may be true, MAYBE, that Trump is a little less bad than Hillary, but that doesn’t make him even nominally fit for POTUS. Trump’s election would mean the abandonment of morality/ethics by the GOP, their full embrace of big government, the continued reduction of Liberty, the head-long sprint towards suicidal debt, and death of the supposed constitutional party. Also, you might want to come to terms with the fact that Trump won’t fight for what he doesn’t believes in (i.e. The Constitution), and he rarely listens to advice, so it would be wise to not put your hope in a President Trump surrounded by handlers with cattle prods, ready to give him a mild but memorable shock when he steps out of line! If he wins, be satisfied that you beat the Democrats… before it dawns on you that you’ve become the Democrats.

I will vote for McMullin, even if it turns out to be largely symbolic. Trump will have to take his chances without me. I’m not going to affix my name to that atrocity for the chance at slightly better than the most corrupt woman of our age. Yes, perhaps Hillary will win and thusly beat the rap, but I will only accept responsibility for that in the event that it comes down to one vote in Texas. At some point, Trump has to own his being as ethically and princibly challenged as he is. I will not support a candidate who would destroy all of which I believe, only more slowly than the other candidate. And, forgive me if I find HRC going to jail poor compensation for the loss of all that (assuming that it will happen, which I doubt).

It’s clear that the solution will not come from Washington. Right now, hundreds of thousands of Texans are preparing to legally and peacefully cut the oppressive ties that connect us to that Palatine on the Potomac (no matter which emperor is selected next week) and reclaim self-determination. The rest of the country can go down the road of authoritarianism and economic ruin, if they wish, but Texas didn’t sign on for that. So, in the spirit of Davy Crockett, this government “can go to hell and i’ll go [with] Texas!” #Texit