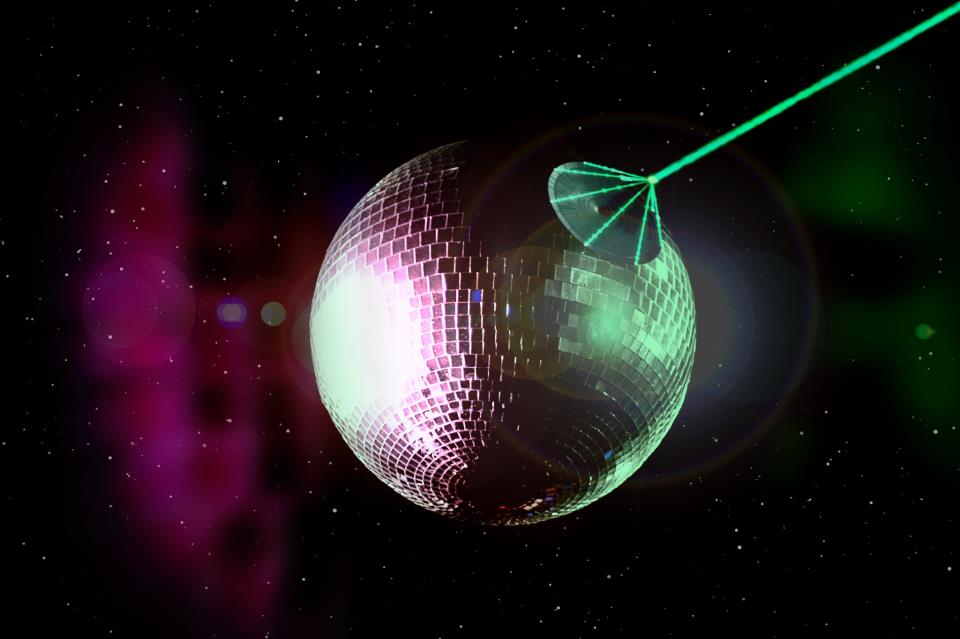 As of writing this, it is December 17, 2015, and that means preview night for The Force Awakens! And much like many of you, later today I will be at a local theater watching the latest Star Wars movie! Eventually I will do a non-spoiler review on it, but first I thought I’d dust off an essay that I wrote a few years ago that examines the moral ambiguity forced on the original films with the addition of the ill-famed prequel trilogy. And so if you’re game (warning: it’s a bit dry), in celebration of the release of The Force Awakens, and with tongue somewhat planted in cheek, I give you a unique moral/political treatise on Star Wars in, Why is the Evil Empire “Evil”?